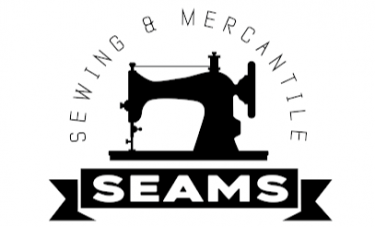 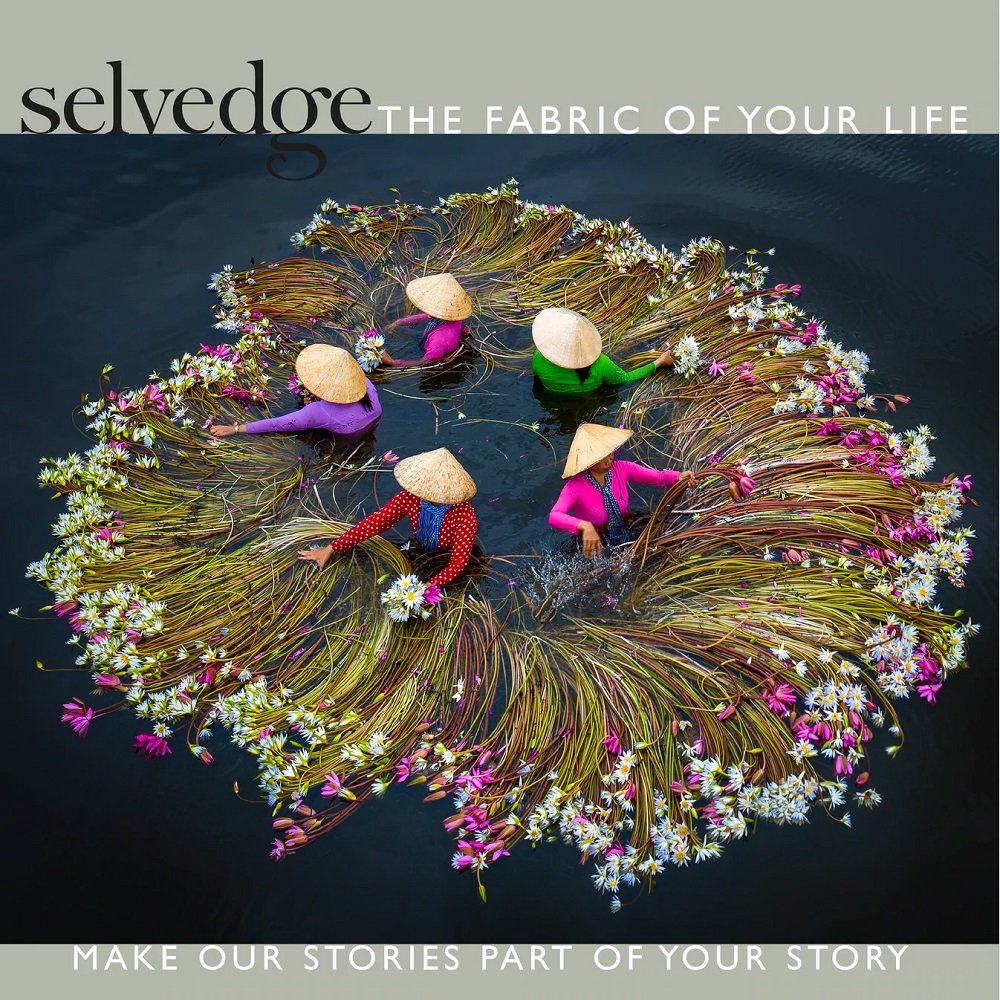 Johann Wolfgang Goethe, the German writer, proclaimed that “a country starts with a name and a flag and then becomes them.” Flags unquestionably stir loyalty: citizens pledge allegiance to, and use the desecration of, flags as a protest or way to express political dissent. Generations of the military have lived and died for a flag on the battlefield. In military funerals, the flag is draped over the coffin, eventually with reverence these colours are laid up in churches, the length and breadth of England turned to dust. When we celebrate Her Majesty the Queen’s Diamond Jubilee in June, the sales of flags and bunting will boom. During the celebrations, spare a thought for the power of the flag.  Of course, it is not just flags that communicate identity. Other textiles have been used to brand a nation, such as Israel’s fashion diplomacy in the postwar years, and as a symbol of cultural identity, communicated through the Romanian blouse. We dive deep into this cultural icon and invite you to make your own no-waste blouse in our workshop. When cultural identity is threatened it is often textiles that artists turn to express their descent, as we see in the delicate powerful stitched work of Belarusian Rufina Bazlova and the Sami artist, Britta Marakatt-Labba.